So I want to write more on this blog!! So yesterday I promised myself that I would take some pictures in order to be able to write an interesting blog post. Because you know … just seeing words in a blog post is quite … uninteresting.

First I would like sharing my Outfit of the day with you all. Thanks to my boyfriend I got some decent photos.

So yesterday my boyfriend and I went to Sako Sushi which is this sushi place of course and what is cool and unique about it in Malta is that it has a conveyer belt. 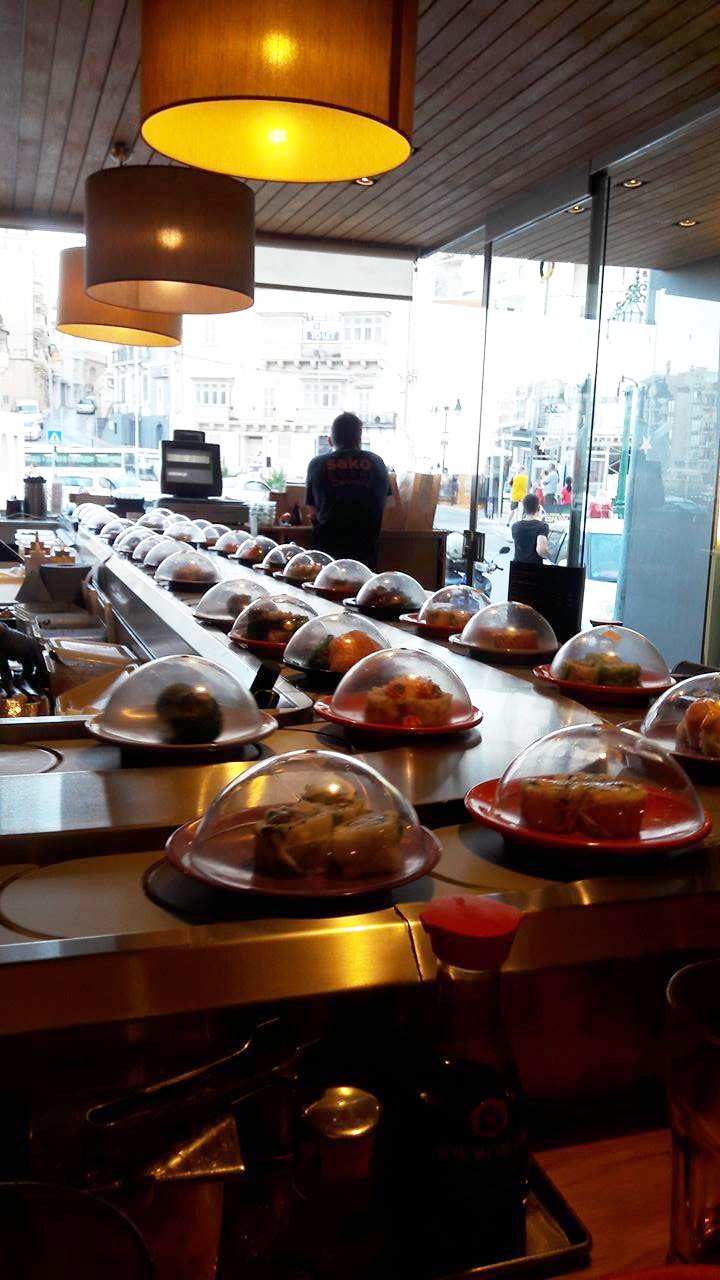 Now what this conveyer belt does is, it carries different coloured plates filled with yummy sushi. And each coloured plate will represent the cost of the dish. Each dish contained 3 or 2 pieces of sushi. The plates were: white costing €1.95, purple plate was €3.95, the red was €2.95 and the black was the most expensive which was €4.95 (I could be wrong here).

The interesting part is that while you’re picking and choosing the plate, there is nowhere where it tells you what it is – unless you ask the chef who is right there making them. Because yes the kitchen was right in front of us!! It was so cool.

We did have a menu which showed you items which you can ask the chef to personally make you. But we didn’t opt for that, rather we chose 8 different plates which we had no idea how they would taste.

But I enjoyed every one of them except for the last one which was taste-less. 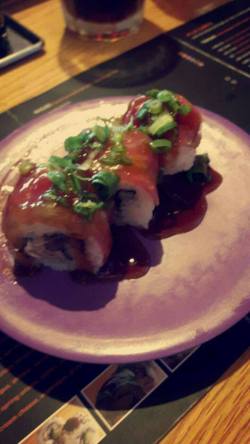 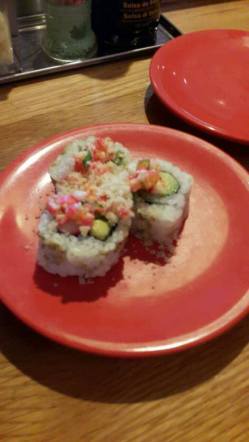 Here are some photos that I took whilst at the restaurant – 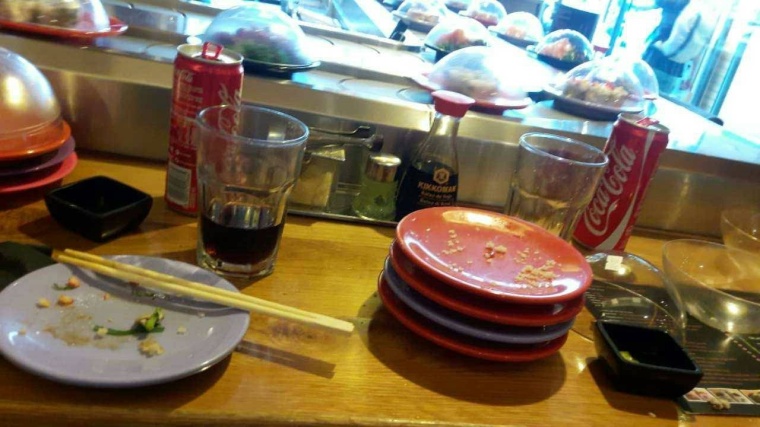 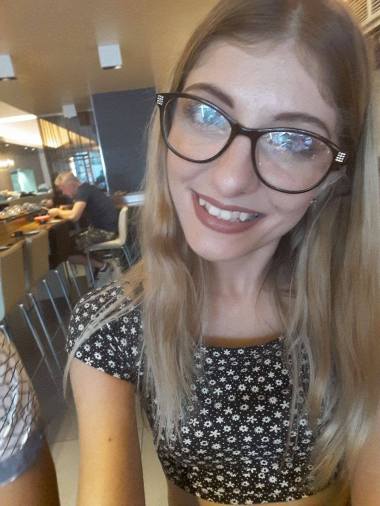 Then after we had our dinner we went PokeHunting and I caught a new one plus the CP was amazeballs!!

Comment down below of how you spent your Saturday.

Hi my name is Kezia and truth be told is that I am a makeup addict! And i have created my space called KezziesCorner, where I share my love for makeup! So join me, if you wish! *If you are a business/company who would like to contact me about reviewing and trying out a product…please email me at kezziescorner@gmail.com I will be more than happy to do so🙂