Yesterday was a great day because I had work but only went for an hour. Because there weren’t any children to take care of. So I was sent home which I was very pleased about.

I woke up late again … thank almighty! Made myself some BREAKFAST and instagrammed it. What can I say? I love taking photos and applying filters to them. 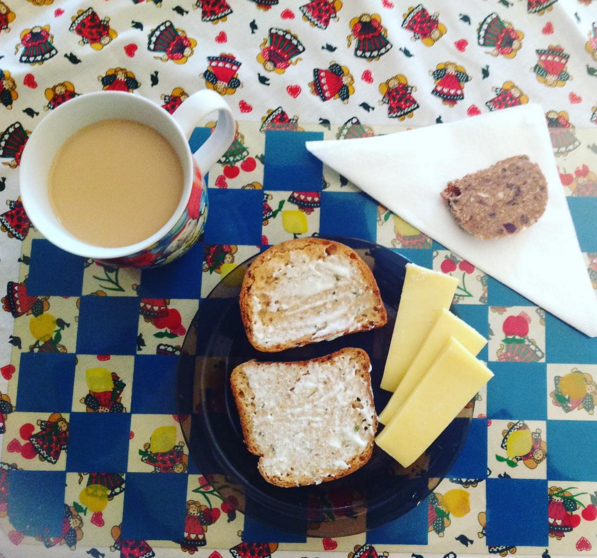 I also love having my cup of tea every morning! I do not like coffee (maybe some capuccino but not coffee) as it makes me shakey.

Then I stayed filming and editing some more videos that I shall be uploading in the coming weeks!! I am so excited for you to see them and I have some ideas for some upcoming videos that I cannot wait to film them for you guys.

Also have you guys seen the finale of FINDING CARTER? 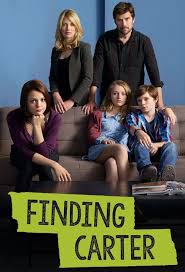 Beware !! There are spoilers down below!!

I cannot believe how everything ended! I knew MAX was in trouble of some sorts. I felt it. But ARGH !!! Carter!!! How could you do that to your sister?!?!! I predict that her and Taylor will not be on friendship terms when the series come back on TV.

Lori finally did something right and for Carter to just protect her like that over Max’s wellbeing is just ARGH! It got to me. But I guess I understand that if Lori did not do it she should not be charged with killing Jared. But it was her choice to protect Max.

I felt so bad for Taylor because one minute her life was doing really well and now it is all going to come crashing down with Max getting arrested. And if I was in her shoes I would question the entire relationship I have with him. Not because he is going to jail or might be anyways because there was no court hearing yet. But because he went rushing to Carter’s side, like he does every time without thinking ahead of the consequences!

We still do not know if there will be a third season to this show, as no green light was given. I really hope they do because even the question of what happens to Ben after he had that fight with the drug dealer!!!

Do you guys watch the show? Comment down below if you have seen the show and this finale!!

Hi my name is Kezia and truth be told is that I am a makeup addict! And i have created my space called KezziesCorner, where I share my love for makeup! So join me, if you wish! *If you are a business/company who would like to contact me about reviewing and trying out a product…please email me at kezziescorner@gmail.com I will be more than happy to do so🙂